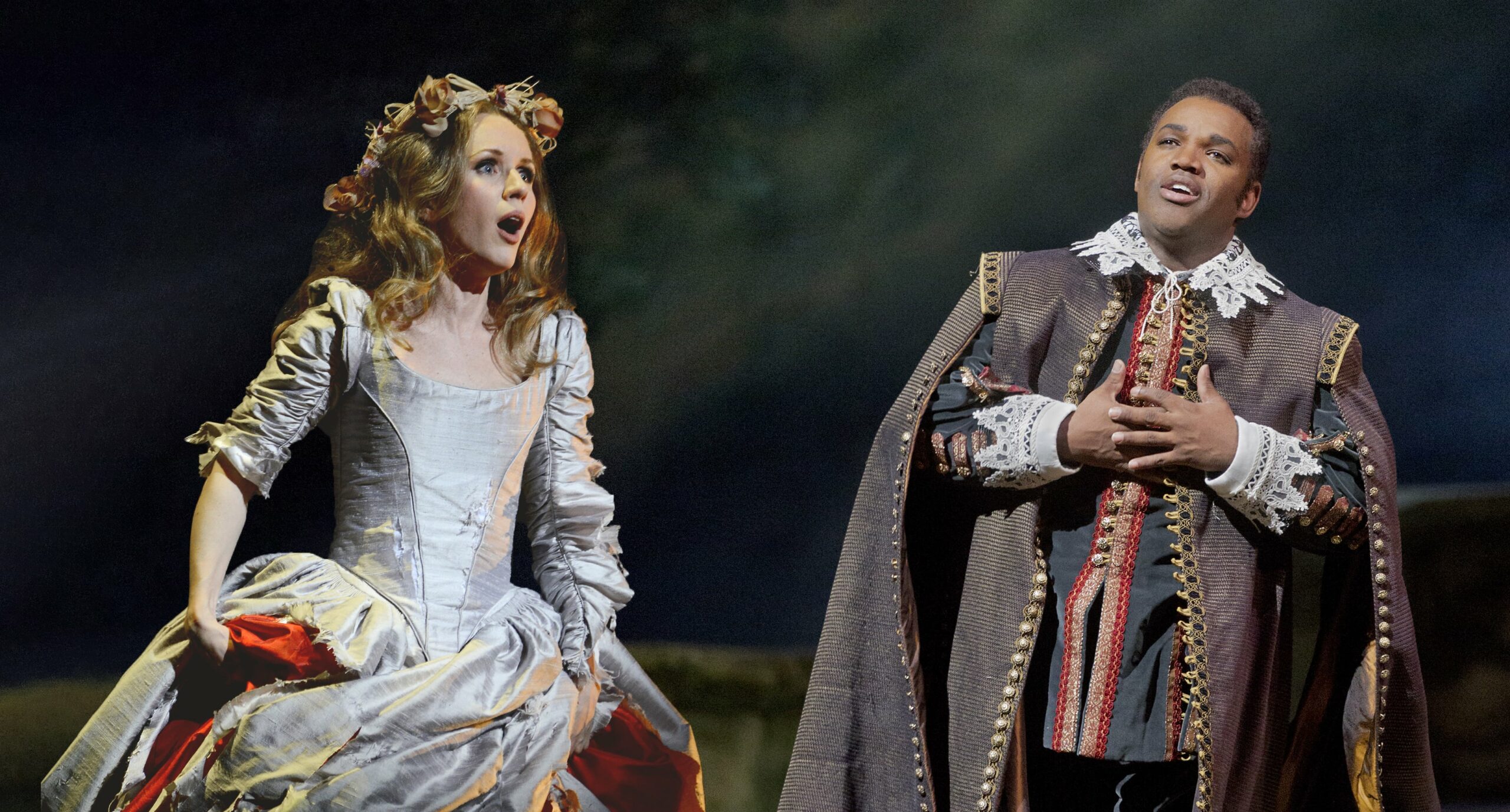 Bellini’s I Puritani is considered by many to offer the most beautiful music among some of his best-known operas, several of which are sublime masterpieces of the spectacular bel canto style of singing.